The exact cause of migraine is not known. Many theories abound, but no research has yet satisfactorily explained the various components of the condition.

It is now accepted that migraine is not primarily a disease of the blood vessels and it is not related to fluctuations in blood pressure. It is thought that a serotonin imbalance could be responsible for migraine. 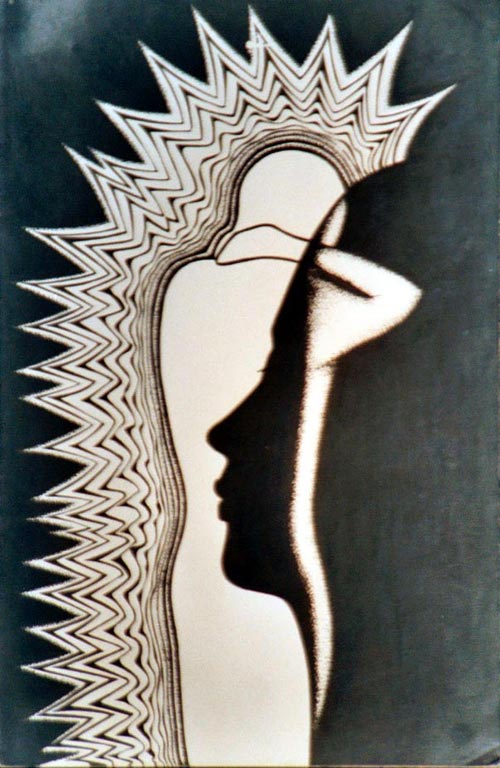 There are also indications that the condition is related to epilepsy, although not all migraine sufferers have epilepsy themselves or are related to people with epilepsy.  Many references are made to people having a genetic predisposition to migraine, however this has not been proven.  Finding a certain gene is not an explanation in itself and does not provide a solution to the complaint.

Migraine is a complex condition with a wide variety of symptoms, which affect different people in different ways.  The causes of migraine attacks also vary from one person to the next and many migraine attacks have multiple causes.

For example, there are many sufferers who tolerate small amounts of alcohol, but who experience a migraine attack if they drink sparkling wine. In some women, migraine attacks are closely connected with hormonal changes, in others this is not the case at all. In some, the frequency of migraines increases directly after a pregnancy, whereas others have reported a complete absence of migraine during their pregnancy.

Certain foodstuffs can cause migraine, although again no generalisation can be made for all patients. In other patients, a simple lifestyle change such as having more or less sleep than usual can lead to the onset of an attack. Stress can undoubtedly be an underlying factor, although it is difficult to monitor in everyday life and even more difficult to control.  The range is infinite.

Understanding the causes or triggers of a migraine attack can be a useful step in identifying a potential means of addressing the problem.  People who suffer from headaches or migraines are strongly advised to keep a migraine diary, which will include a record of when the head pains began and their frequency, whether head pains are accompanied by any other symptoms (eg nausea or blurred vision), how long the pain lasts, where the pain is located and whether the pain is piercing or pulsating.  In addition, the sufferer should make a note of their diet, any medication taken, any physical activity taken, sleep disturbances or environmental changes.  Migraine diaries will enable healthcare professionals to build up a picture of the attacks and point to whether the patient is suffering from a migraine or another type of headache.

A few years ago, scientists pinpointed trigger areas on the head and neck that could lead to a migraine attack if over-stimulated.  Migraine patients usually complain that their main source of pain is located in the forehead, temples or neck and many can delay (but not prevent) the initial phase of their attack by massaging the area around their nose and eyebrows.